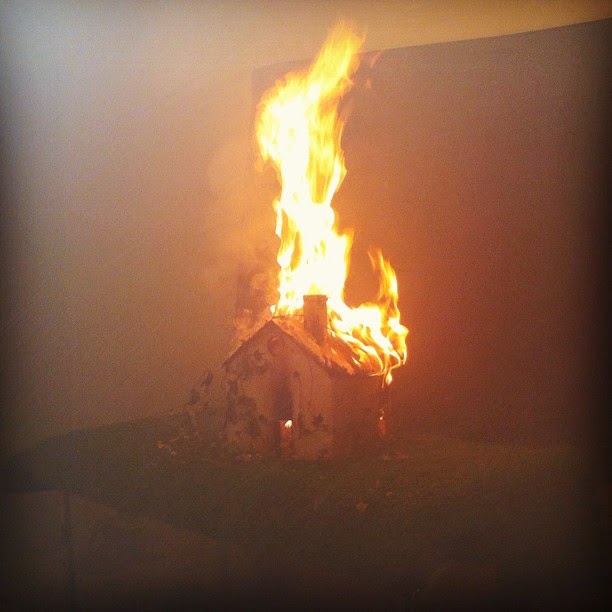 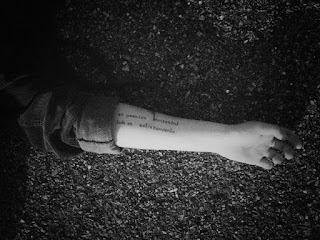 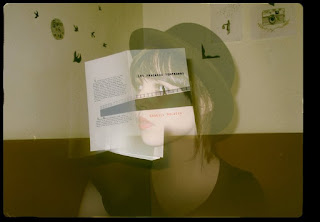 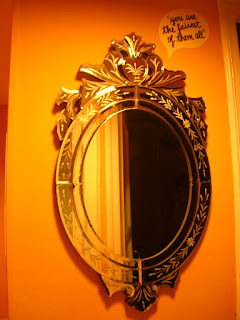 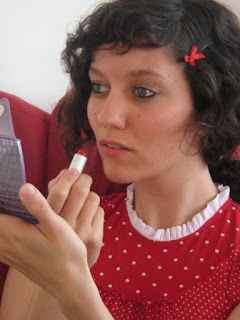 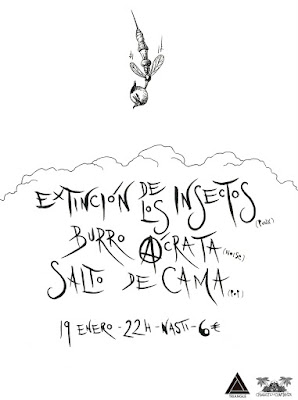 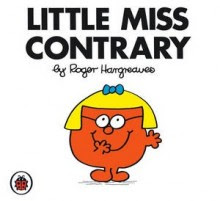 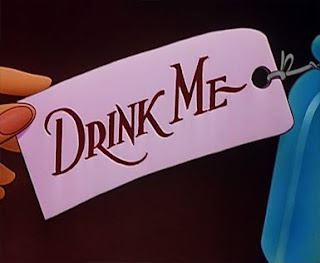 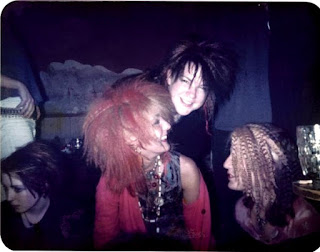 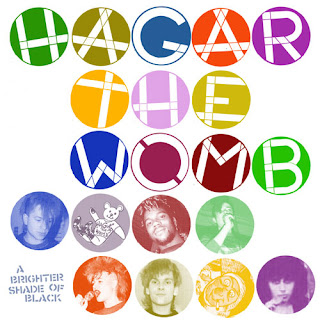 Hagar The Womb is for many, the missing piece of the UK anarcho punk scene. Formed in 1981, Hagar The Womb was not a typical example of that scene, for they refused to conform to the dress codes and dour seriousness of their peers. What first started as a sextet sporting three female vocalists, soon experienced a healthy bit of turnover. Circulating through at least a dozen band members, Hagar The Womb was often identified by bright colored artwork and outfits, as well as bringing an original and upbeat sound to an otherwise homogenous scene. A week after their inception, they we're sharing a bill with The Mob and Zounds. Hagar The Womb would go on to play with the likes of The Apostles, Poison Girls and Rubella Ballet before breaking up in 1985.
"A Brighter Shade Of Black" puts together both of their 12" EP's "Word Of The Womb" and "Funnery in the Nunnery" as well as a common compilation favorite called "For The Ferrymen". The latter recorded by Poison Girls sometimes bassist, Pete Fender in the Poison Girl's own X-N-Trix Studios. Reissued for the first time and limited to 1000 copies.

I believe in the radical possibilities of pleasure, babe! 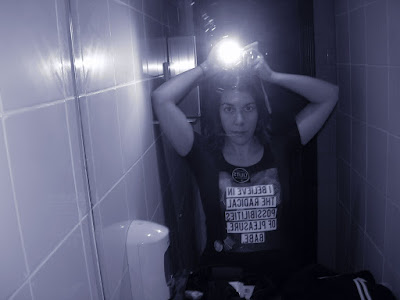 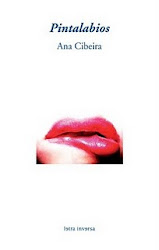 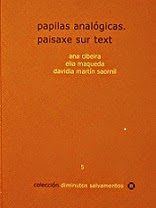